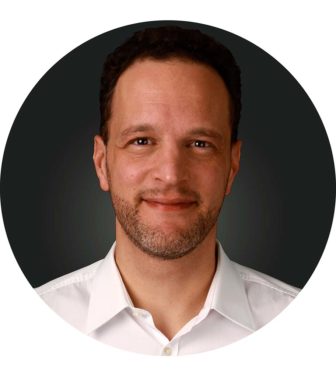 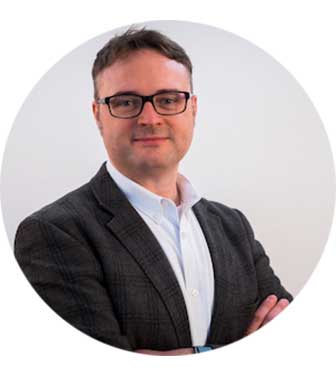 Our small but powerful team consists of all-round talents. The diverse skill sets complement each other wonderfully and combined with the friendly environment it allows us to create future technologies.

To understand each other and to understand our customers’ requirements forms the basis for our marvelous work and technology. We are considerate (attentive) , vigilant and mindful, to generate intrinsic and extrinsic satisfaction.

We work as a family. Individual needs are important and everyone’s unique abilities will be integrated into our team. We are ambitious to produce technology to the highest standard, therefore we need to work alongside each other.

Building the most perfect software, means to know our customers specific needs and the individuals working with our software. Working closely together allows us to adapt and react fast and pinpoint (or accurate).

Code smarter, not harder. Making it simple for everyone to use our products and making it simple for ourselves to grow and build up on a solid code base is of utmost importance to us. We prefer saving time and energy and focus on progress.

Getting it right, the first time. We value quality and believe it improves productivity in the long run.

Keepin’ it real! We love being honest, authentic and straightforward with our team members and business partners. Keeping an open mind allows us to adapt rapidly in the fast changing environment we live in.

What happened so far …

With a lot of customer feedback, we start with the development of our new product: MobileUI. MobileUI borrows many technologies from RemoteUI, but will be completely offline-ready. It will be the first Java-based cross-platform app framework that fulfils our high-performance requirements.

The NeverNull GmbH is founded in Stuttgart, Germany.

Aidlingen and Stuttgart, Germany – The Project team releases the first version of the RemoteUI Client for iOS and publishes the RemoteUI-based app “RemoteUI Gallery” in a Beta program. The task to build a great cross-platform app solution for Java, Groovy and Kotlin developers has been fulfilled. Now the effort continuous to make RemoteUI the best Java-based mobile app platform on the market.

Stuttgart, Germany – The RemoteUI Project is chosen to receive a funding of 100,000 Euros from the German Federal Ministry of Economic Affairs and Energy and the European Social Fund for Germany via an EXIST Business Start-up Grant. As part of this funding, the further development of a RemoteUI Client for iOS has been chosen to have top priority.

During this year, first customers realize mobile applications with the commercial version of the RemoteUI Framework. With training, support and development services, the RemoteUI team helps to finish all projects in time and budget.

Stuttgart, Germany; Paisley, U.K. – Daniel’s PhD thesis is successfully completed. His extensive research shows, that the RemoteUI technology has significant performance advantages over most existing cross-platform app technologies and remote desktop solutions. The decision to build a product from this great groundwork is taken.

Dr. Daniel Thommes and a small team of co-workers at the Stuttgart Media University realize a comprehensive app project for the cultural department of Baden-Württemberg’s capital Stuttgart. The RemoteUI Framework is applied to implement a beautiful culture guide for the Android platform.

Henrik Wirth develops the first prototype of a RemoteUI Desktop Client. The client is based on JavaFX and works on Windows, macOS and Linux.

RemoteUI Framework is applied in a first productive app project

Regensburg, Germany – The RemoteUI Framework is applied in a first productive app project: A mobile frontend for an industry 4.0 environment is realized by a customer. In a performance analysis, RemoteUI clearly outperforms HTML 5 as alternative solution.

Stuttgart, Germany – With an architectural shift, the RemoteUI System becomes a solution to run mobile applications on standard Java servers. The newly invented RemoteUI Framework allows the realization of applications with a simple and productive development approach.

The development of the RemoteUI System

Stuttgart, Germany; Paisley, U.K. – The development of the RemoteUI System starts as part of Daniel Thommes’s PhD project at Stuttgart Media University and the University of the West of Scotland. Prof. Dr. Ansgar Gerlicher supervises the project. At the beginning, the system is designed to allow the transfer of mobile device’s graphical user interfaces via TCP and Bluetooth.

We use cookies to ensure that we give you the best experience on our website. If you continue to use this site we will assume that you are happy with it.AcceptPrivacy policy